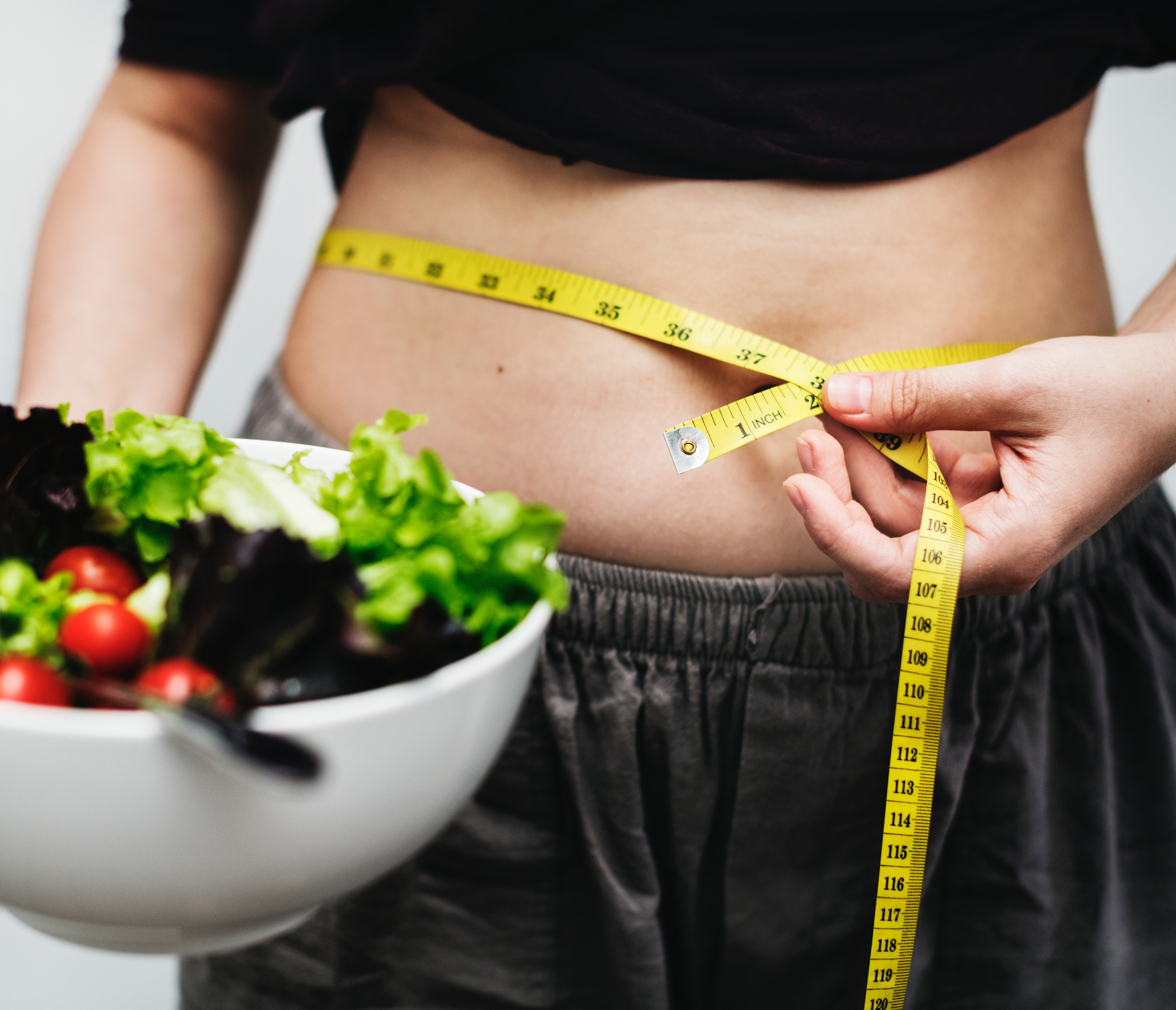 The world of medicine and health is a fascinating one. Every day, something new is uncovered. Keeping pace with what is going on is all but impossible, especially because there is so much misinformation out there.

So, today, I thought I would take a look at five common health myths and, briefly explain why they are not true.

Myth 1 – Acupuncture has been scientifically proven to work

Acupuncture is an ancient form of alternative medicine that we know for sure has been practiced since about 100BCE. But, there is also some evidence that it was used as a way of caring for the body even earlier than that.

During all that time it has been widely practiced on the Asian continent. By the 17th century, its use began to spread to Europe.

Today, it is practiced in virtually every country. In many countries, it has been incorporated into the state health care system. So, it is only natural for people to assume that the treatment has been scientifically tested and deemed fit for purpose.

Oddly, this is actually not the case. Attempts to study the impact acupuncture has on various conditions have been made throughout the decades. In fact, to date, around 3,000 trials and studies have been commissioned and carried out.

However, there is a problem when carrying out this type of study. The placebo effect gets in the way.

Most medical studies involve a group of patients being split into 3 equally sized groups. The first group receives the drug or treatment being tested, the 2nd group is led to believe that they are too, when, in reality, they are being given a placebo e.g. sugar pills.

While, the third group receives no drugs or treatment and knows that this is the case. This is the control group which demonstrates what would happen if no treatment at all is offered.

On a surprisingly regular basis, a significant percentage of those in the placebo group reported that they feel better. They are experiencing the placebo effect. Everything they have been given is inert, but because they think it should be doing them some good they convince themselves that they are getting better.

The problem is with acupuncture research is creating the placebo group is very difficult. To convince them they are receiving treatment needles do have to be inserted into the body, but, avoiding the channels and meridians the real treatment group is having activated. This is called sham acupuncture.

This difficulty makes it very hard to garner accurate results from the various studies. However, currently, all of the indications are that, in most studies, those being given sham acupuncture often respond positively. In a lot of cases, the placebo group reports a similar level of benefit as the group that is actually receiving the full acupuncture treatment.

Understandably, this has led some researchers to conclude that all positive responses arising from real and sham acupuncture are down to the placebo effect alone. Although it should be said that this is nonetheless still a positive outcome for the patient. The problem is it is not clear whether this improvement is long-lasting or not.

Right now, science has not been able to prove that acupuncture works. In fact, there are some that argue that the current body of research shows that it is not effective. It is a tough one to call, which is one of the reasons that fresh research is continuing to be done. New testing techniques are being developed including ways to measure the body’s response using scans and new medical testing methods.

From the very start, people have been worried about taking part in vaccination programs. It was a struggle to get Edward Jenner’s smallpox vaccine to be widely accepted and used.

For the most part, the fears people have proven to be unfounded. For decades, myths have developed that have put people of being vaccinated. One of the most common myths is that vaccines contain toxic materials, for example, mercury, antifreeze, formaldehyde and, aluminum.

The thing that is sometimes forgotten is that the dose contained is minuscule. Way below the levels of what has been scientifically been proven to be safe.

In recent years, coffee enemas have become very popular. They are widely touted as an effective way to remove toxins from the body.

The problem is there is currently no scientific research that shows that this is the case. Worse this practice is being advertised as being 100% safe. It is not. There is a risk that the rectum could be perforated and some people have developed polymicrobial enteric septicemia after administering them. In fact, a few people have died after having coffee enemas administered in clinics as often as every two hours.

So, believing this practice is effective and safe is not a good idea. There are risks involved and there is no body of data that proves it has a beneficial effect on the body.

Myth 4 – Taking multivitamins is good for you

The idea that a significant percentage of the population are so deficient in vitamins that they, need to take a supplement still persists. Despite the fact that numerous studies show that the opposite is true.

Most people already have the right level of vitamins and minerals present in their bodies.  Therefore, they do not need to take any kind of supplement at all, let alone a multivitamin.

Doing this just pushes the level of vitamins and minerals in the body up above the necessary levels. This forces the body to expel those excess levels to return things to a balanced state. For your body, all of this effort is a waste of time and energy.

The only time you should take vitamins and minerals is if a medical practitioner has prescribed them for you. Even then, you only need to top up those that you are actually deficient in. So, you are very unlikely to be prescribed a multi-vitamin by a medical professional.

Staying properly hydrated is essential for good health. However, you do not have to drink 8 glasses of water to maintain the right level of hydration in your body.

You just need to drink when you actually feel thirsty or if your urine looks dark. Most of the fluids your body needs to stay healthy can be obtained via your food.

So, there you have it, five common health myths debunked. New ones are cropping up every day. So, no doubt this is a subject we will be covering on a fairly regular basis. If there are any particular myths you are interested in us taking a look at please let us know in the comments below.

What size snowboard do I need?

How Outdoor Exercise Can Help You

The Benefits of Sailing As a Hobby 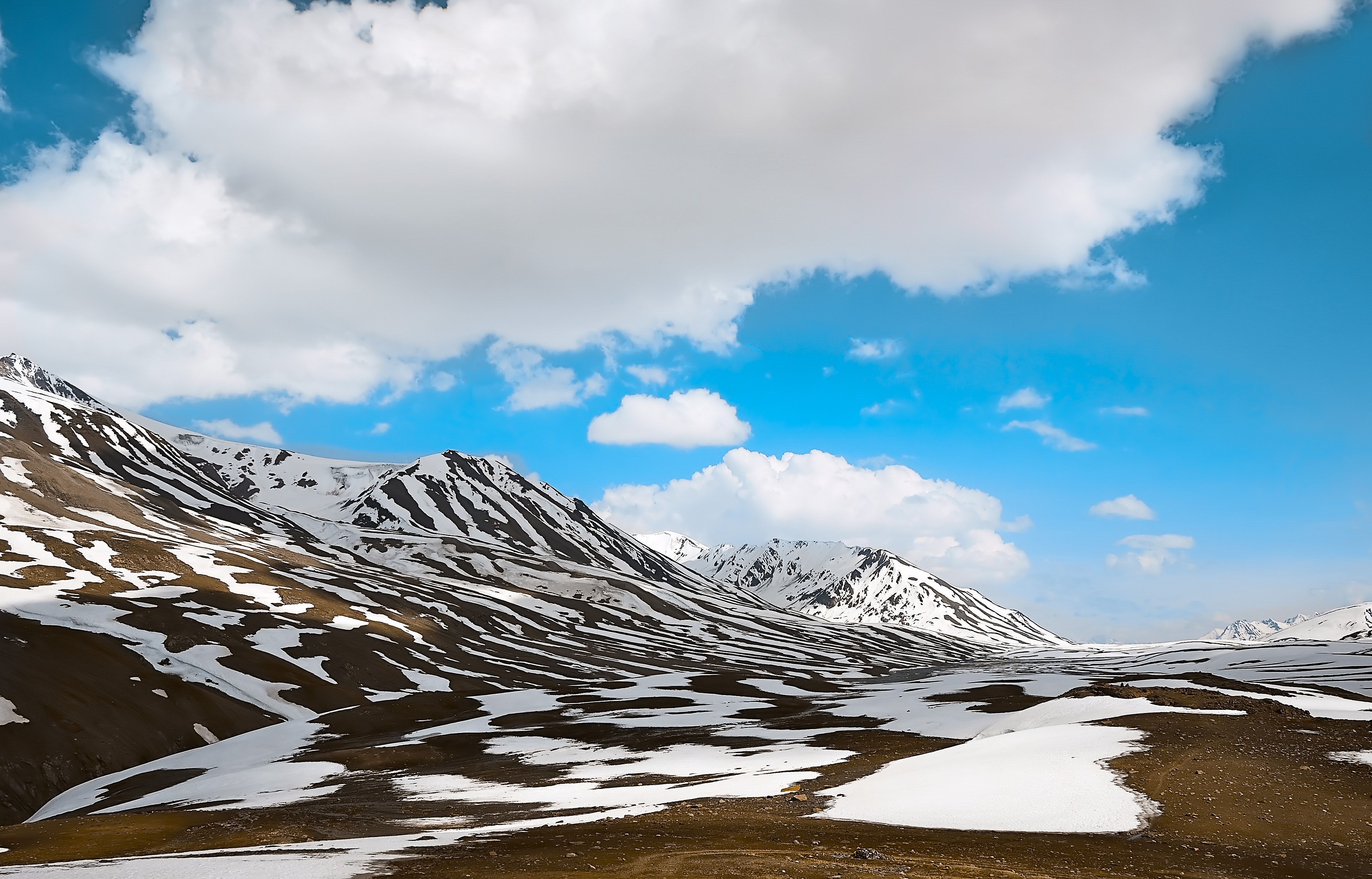 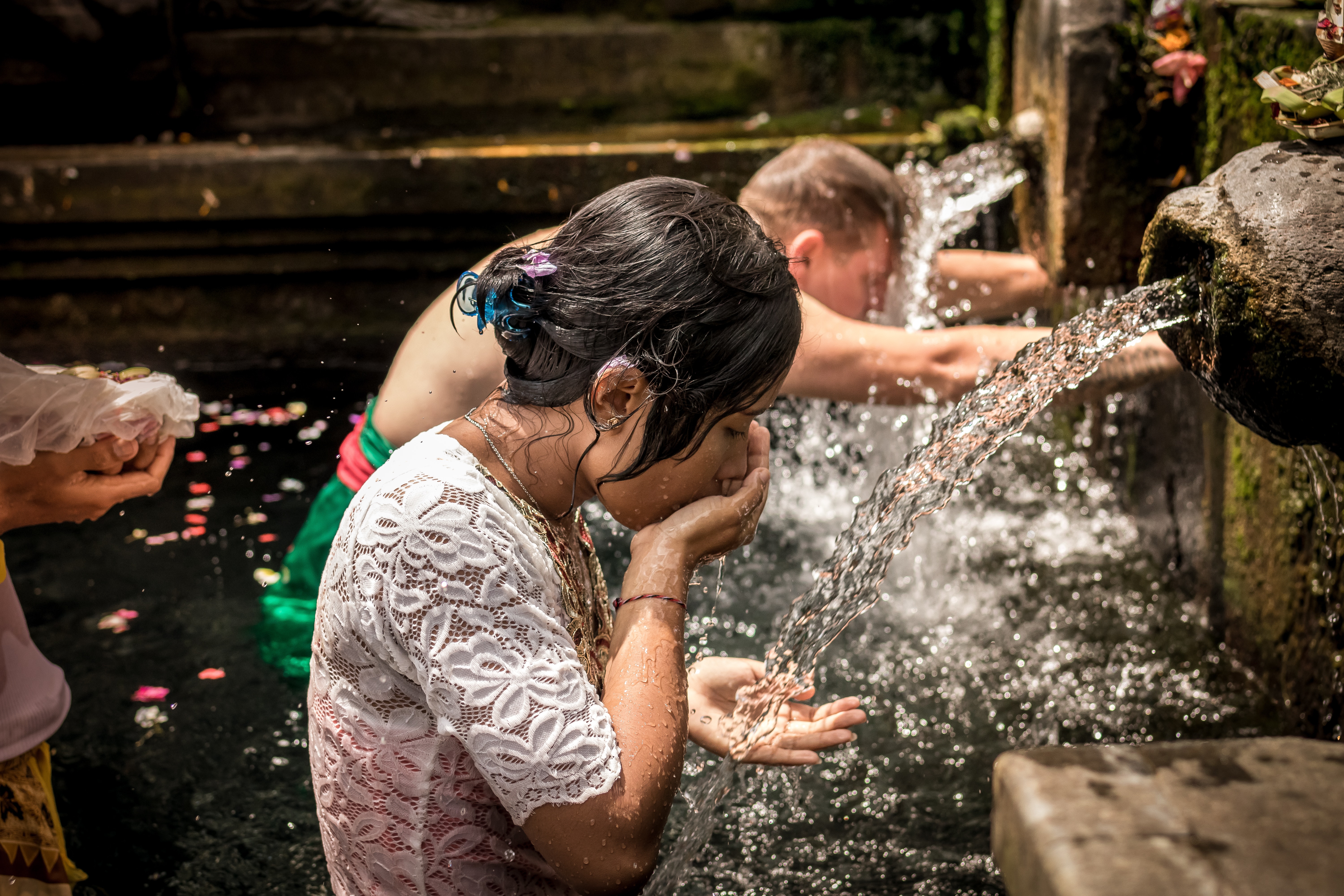